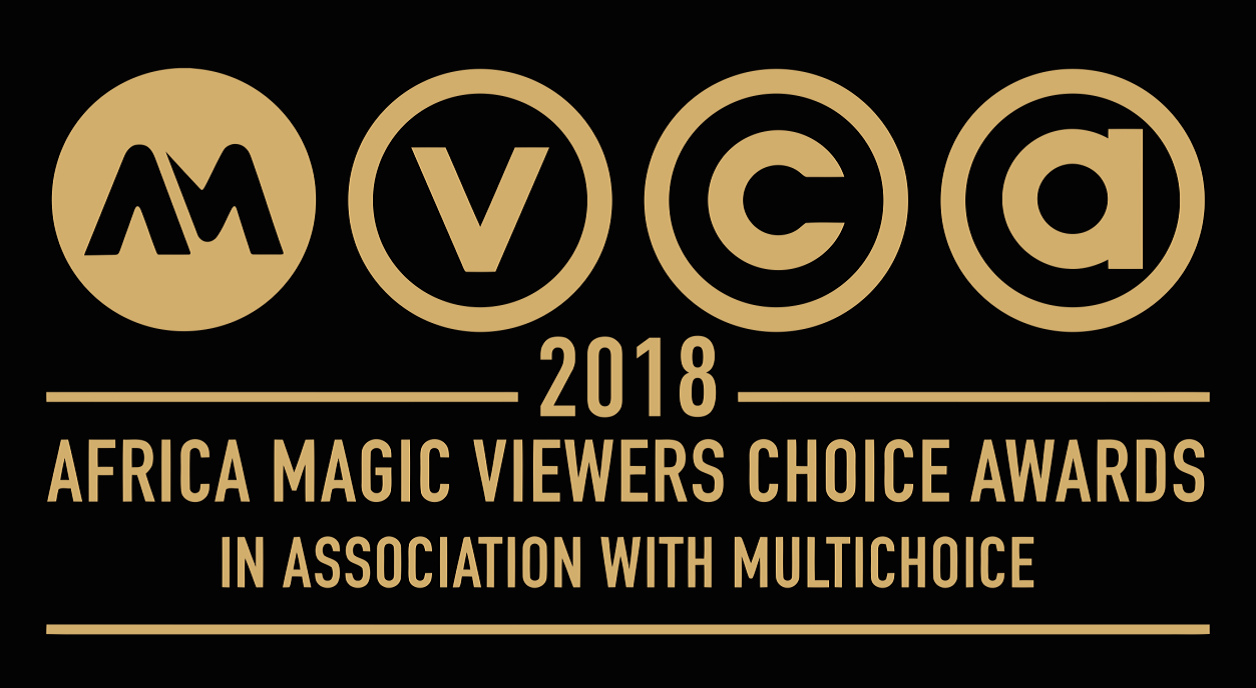 Following months of speculation and anticipation, Africa Magic in association with MultiChoice, are proud to announce the call to entry for the 2018 edition of the Africa Magic Viewers’ Choice Awards (AMVCAs), the prestigious initiative that honours film and TV talent across the continent. Billed to hold on the 1st of September 2018, this year’s edition of the AMVCAs is proudly sponsored by Konga and supported by Nokia and Heritage Bank.

The AMVCAs were created to celebrate the contribution of African filmmakers, actors and technicians in the success of the continent’s film and television industry and with the success of the previous five editions, preparations are in top gear for the 2018 edition. Entries for the AMVCAs open on the 1st of March and close on the 30th of April, 2018.

Wangi Mba-Uzoukwu, Director for M-Net West Africa, said: “Nearly one year after the last AMVCAs, we are pleased to announce the call to entry for 2018 edition of the Awards. The African movie and television industry is brimming with exciting talent, and at Africa Magic we contribute to the industry by not only giving these talents the platform to showcase their skills and passion, but by celebrating their achievements whilst also encouraging them to continue honing their craft.”

John Ugbe, Managing Director, MultiChoice Nigeria, expressed his delight at the growing success of the Africa Magic Viewers’ Choice Awards, saying: “We have been inundated by calls from filmmakers across Africa with everyone asking when the AMVCAs would return for another edition. After a brief hiatus, we are thrilled to announce that 2018 will indeed mark the sixth consecutive year of MultiChoice and Africa Magic successfully hosting the AMVCAs and we remain proud of the improvements seen in the industry since the inception of the awards as we know that these cannot be ignored or overstated. Furthermore, our continued investment demonstrates our dedication in helping unearth and celebrate talent on continent and we believe that the 2018 edition of the AMVCAs will leave an even bigger impact on the African film production industry than the previous five.”

Entry for the AMVCAs is free and the closing date for submissions is the 30th of April 2018. Films, made-for-television movies or television series previously entered into or nominated for an award, or awarded a prize in another film and television competition are eligible to be entered for the AMVCAs, and all films, made-for-television movies or television series are eligible for entry to the AMVCA if they are broadcast or publicly screened during the period of October 1st, 2016 to March 31st, 2018.

STEP 1
Prepare a 2 to 3 minute long showreel for your online submission.

STEP 2
Log on to www.africamagic.tv and navigate to the submission page.

STEP 3
Fill out the submission forms and upload the clip. A unique reference number will be allocated to each completed online submission.

For more information on entry requirements and submission procedures, please log on to www.dstv.com